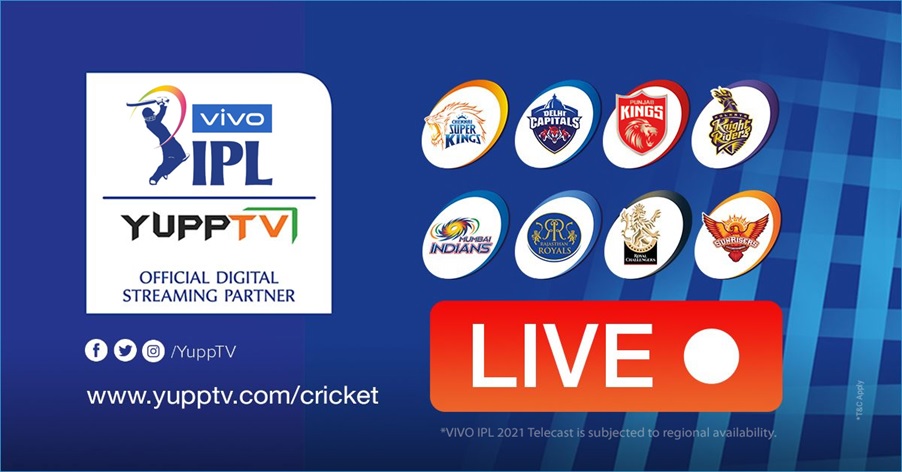 BCCI announced that VIVO IPL 2021 is starting from April 9th, 2021. The cricket admirers are waiting to watch their favorite player’s gameplay in Live. IPL is a boon to many players irrespective of their nationality, age, or the stage they are at in their career. There have been numerous young players who shot to fame overnight after their debut and players that bid goodbye to the international games. IPL is a wonderful opportunity for everyone to leave their mark.

In the league’s history, we have witnessed many legendary players who have now retired. But there are only a few that became favorites.

Kumar Sangakkara – He is a Sri Lankan legend who played for 3 IPL franchises in his IPL career. He started his journey In IPL for the KXIP team and his IPL Career ended in 2013. He played 71 matches and scored 1687 runs since 2008. Fans miss watching his power-packed gameplay.

Mahela Jayawardene – Jayawardene, the MI coach, was a good batsman as well as a phenomenal fielder. In his IPL career, he played 80 matches and scored 1,802 runs at an average of 28.60. He retired in 2013 from IPL. He scored 200 fours in his IPL Career which is a remarkable achievement.

Lasith Malinga – An Undeniable legend of the game & classic bowler in Mumbai Indians, Malinga played for 12 years. He is one of the leading wicket-takers in IPL history. Since 2009 he had played 122 matches and picked up 170 wickets at a fantastic economy rate of 7.14. People miss his toe-crushing Yorkers and slow deliveries.

Brad Hodge: He is an Australian cricketer who has an incredible record as a spin bowler all-rounder. He played 62 IPL matches and scored 1299 runs at an average of 33.30 since 2008. He retired in 2013 from IPL. He had emerged as the best finisher for the Rajasthan Royals.

Adam Gilchrist – This Australian player is a record-breaking wicket-keeper in the IPL. He played a total of 82 matches, 48 for Deccan and 34 for Kings XI. He scored more than 2069 runs in 80 matches, including two centuries. He was also the first cricketer to score 1000 runs in IPL. His last match was in 2013.

Many talented players have and will be playing in IPL. Many of the players that currently are retired from International cricket are still playing in IPL. Watch them all in action in the upcoming IPL tournament.

Share on FacebookShare on TwitterShare on PinterestShare on LinkedIn Share on TumblrShare on RedditShare on VKontakte
Tyler KylieApril 9, 2021